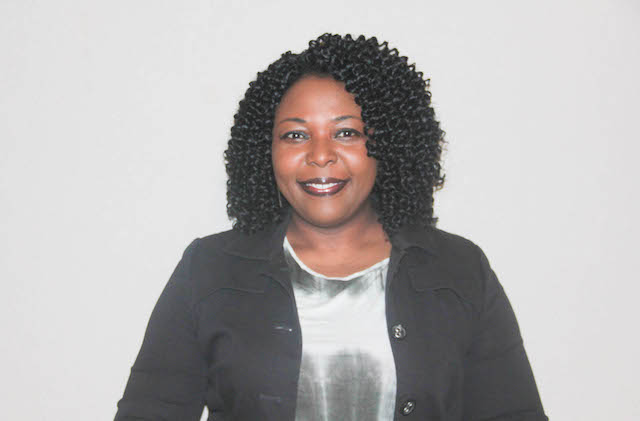 In early 2015, Everlyn had a difficult decision to make. Her husband had passed away a couple of years earlier, leaving her to raise their three children on her own. She had left her job in finance—the one she’d gotten an MBA for—because it just didn’t give her enough flexibility to take care of her family. She’d launched her own photography business that was doing well, but success meant more shoots and more travel, which also conflicted with childcare.

“I found AnswerConnect at the exact right moment,” she says. She was able to use the customer service skills she’d developed as a broker in her new role with us. She worked with us as a virtual receptionist for about a year, but then faced even more challenges. Both her father and uncle faced serious health problems. She found that she could no longer meet the minimum hours for her position, so she resigned and dedicated herself to caring for her family.

After a while, her uncle moved back to their native Virgin Islands, and her father was getting better. She decided to move to Texas, and reached out to two of her former supervisors here. “I had always intended to come back to the company,” she says. She and her new fiancé moved their family and she came back to work as a virtual receptionist in Texas. “Now I have a new appreciation, because AnswerConnect was very understanding when I had those personal issues going on. I see so many changes and improvements that are just phenomenal,” she says.

Since her return to AnswerConnect, Everlyn has taken advantage of the opportunity to learn more about the company by job shadowing associates in different departments. “I’m a firm believer in knowing how everything fits together,” she says. “It gave me a new understanding of why the scripts are set up the way they are.”

This learning process led to her becoming a mentor, helping other AnswerConnect associates excel and thrive. “I love to help and play a part in figuring out what can make us better, what propels us into the future,” she says. “Anything I can do to help further that, I’m going to do.”