Edward Kantor is president of Empire Diagnostic Solutions, a mobile diagnostics company that early-on identified information technology’s potential for smarter, faster medical diagnostics. Closing the time-lag between medical test and patient report can, when you’re dealing with a serious illness, sometimes mean the difference between recovery and exacerbation: “In diagnostics,” Kantor says, “it’s all about how fast you process your work that affects the final outcome.” 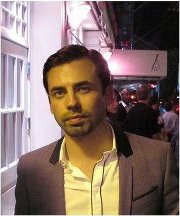 We do medical diagnostic tests of patients. We have over 200 doctors in the [New York] metro area who we work with. When patients see a doctor for a procedure, we come into the doctors office and perform those tests on the premises. By definition, we’re a health care provider, because we’re registered with Medicare. We deal with various diseases, abnormalities and pathologies of the vascular structure and abdominal organs, and cardiovascular diseases. In general, we do ultrasound diagnostic testing, which covers the entire body from head to toe.

To set ourselves aside from other companies, we have obtained all the possible accreditations that a diagnostics company can have in this nation. There is ACR, there is an ICAVL—the Intersocietal Commission for the Accreditation of Vascular Laboratories—then there’s also AUIM. All these four accreditations are very tough. ACR is the gold standard of imaging centers. Mobile diagnostics never really went for it, because it’s tough and nowhere is it required. But we decided to have it to show that our quality is the same as that of a hospital imaging center. It’s the same thing for the other two. The IAC-accredited vascular surgeons have to go through [obtaining ICAVL accreditation], so we went though it as well, to demonstrate that our quality is the same as a vascular surgeons’.

First, we stand apart by being IDTF, and second, by having all the accreditations. Some companies have one but not the other. On the East Coast, we’re the only ones who’ve achieved all four accreditations. IAC posted us as their number-one company on their website to show that this mobile company has achieved accreditation.

Third is our technological advancement. The goal is to provide better care, faster, more accurate results and be the dominant company on the East Coast.

How has the personalization of digital technology affected EDS?
It has changed the way we approach business dramatically. Information technology is the biggest part of our company, a branch—actually a separate company—called Universal Software.

Based on our experience in health care, we’ve developed our proprietary workflow application. This was built to simplify your daily workflow of office routines. So many things go into processing patient data: from data entry, document management—scanning—to sorting it to various physicians, to billing—insurance companies—and receiving payments, scheduling, logistics, equipment tracking. On any given day, we have about 27 mobile units on the road, with 30 techs carrying those units. So we have very solid business logistics built into that application.

Two years ago, we were using various applications—just regular folders for scanning patients, on hard drives. Our scheduling was done on paper. It took so long. We were only working with 80 doctors, doing 1,500 tests a month. Now we do 4,300 tests per month and we work with 200 doctors. And our staff hasn’t increased, because of the implementation of that workflow application that we designed.

It’s accessible from the iPad. Referring physicians have access to it, because it’s a cloud-based. They can pull up patient reports in seconds.

How will EDS operate differently in the next five years?
When we started our business six years ago, we jumped a couple years ahead of ourselves. Everybody else was still using thermal printers to print ultrasound images. We invested in the PACS system. PACS [picture archiving and communication system] is a radiology-based digital system that allows you to, once you acquire an ultrasound image, keep it digitally, and the physician can receive these images. We invested in this system; we spent thousands of dollars; we decided early-on that we wanted to be digital.

Then we saw an opportunity to build our own application, because we had the knowledge and the capability. We hired a very intelligent programmer. And it turns out, after two years, that we’ve built a product that’s now universal, for any mobile radiology group—not knowing back then that we were going to have a separate product to deliver, and now it’s selling already on the market. We’re going to continue to innovate our workflow application. We have a very extensive backlog of all the features we want to add. A sales and marketing module, analytics for profitability, all of this will be entered into workflow application.

When I say “it saves time in processing,” I mean that it saves time in getting the final result. In diagnostics, it’s all about how fast you process your work that affects the final outcome. If we take a day or two days to process a file, that patient result will come back in 3-4 days to the physician. To be able to process this data within a day and generate a result by the next day, that beats the national standard and it gives better patient care. Some abnormalities are severe, and they require immediate results. We can often provide 3-4 hours turnaround time.

Secondly, due to Obama’s health care rates being so low, and because it’s going to be mandatory to have insurance, it’s going to increase the amount of people who are insured, which will increase our business. More patients will be able to go for testing that currently do not, because they pay out of pocket. But having so many millions more people insured, it opens so many more avenues for us to serve patients that we’ve never been able to access before.

What’s been a major business challenge, and how are you approaching it?
This constant game of bringing new accounts to the business. You can’t really say, “I have 200 doctors now; these are my clients, and I’ll be okay for the next five years. All I’ll do is service those doctors.” That’ll never work in this business. The doctors might move to a private office. They might move to another state. They might exhaust their patient population. But that’s the nature of the business, and I would never call it an obstacle.

We solve this by constantly having people marketing our services, in the field. We bring in 8-10 accounts per month.

We have over 60 employees, and half of them are in the field—that includes the technologists and sales and marketing. These rest are in-office, doing processing and management. We have Christmas party events and annual company outings, where the whole company participates in activities. We have various company holidays and national holidays that we all celebrate together. It’s a very family-like approach. I like to treat everybody like family, and I think they answer back with the same respect.

What do you love about your job?
I love being part of the process. I’m here early in the morning, before everybody gets in. My most productive hours are from 7:30-9:00 in the morning, and then from 5:00-7:00 pm. That’s when I’m by myself. I can knock out things I need to do. From 9:00-5:00, I’m involved in every department. I love being in the action and solving problems and issues during the day, being involved with routine operations, and being part of the team. 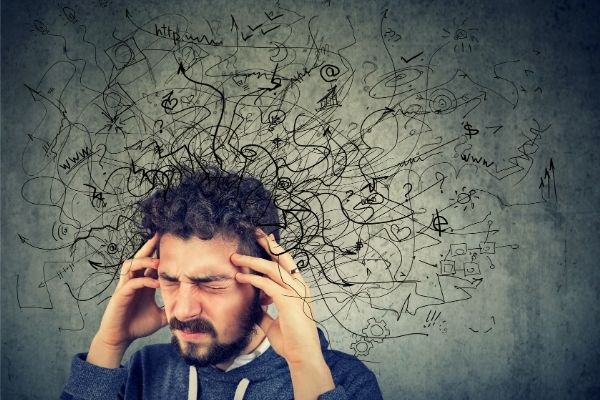 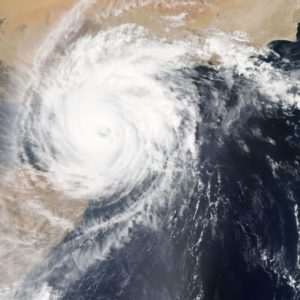 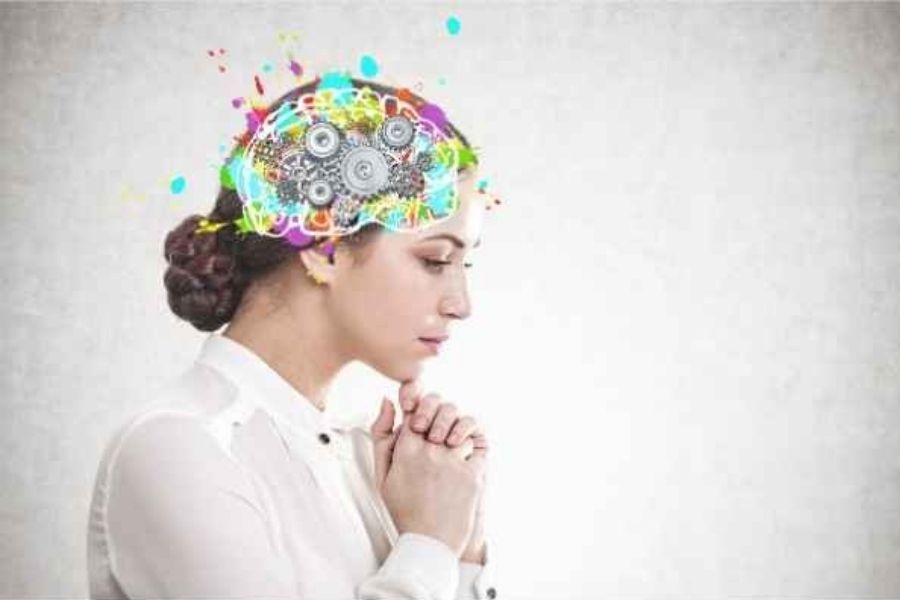