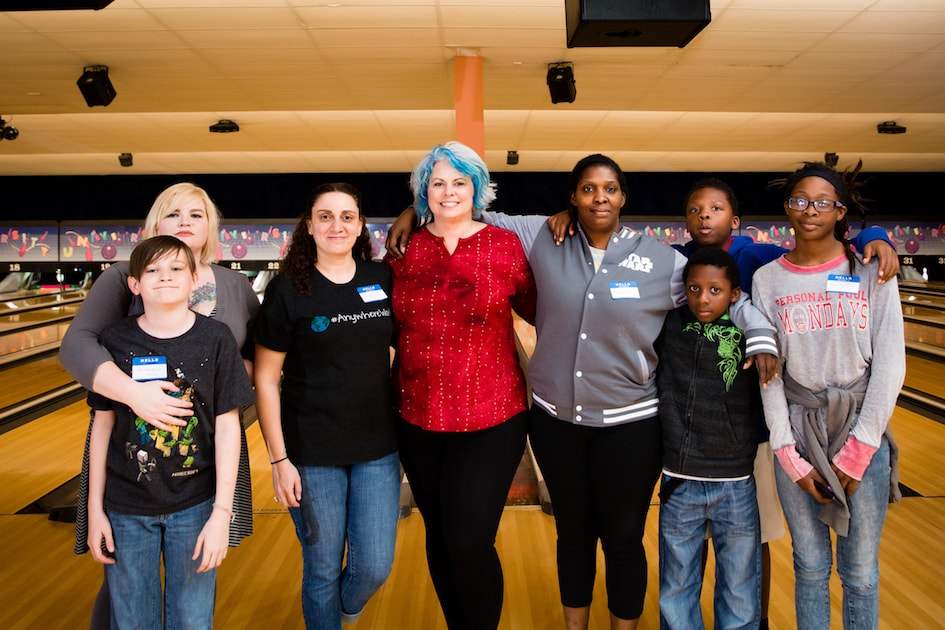 Each month, some of our remote teams in different parts of the country get together for a meetup. We believe in remote working as a key to a healthy triple bottom line, with tangible benefits for people, planet, and profit. At the same time, we know that face-to-face meetings help people feel more connected, and that those stronger connections persist when everyone goes back to their home offices to get back to work.

As a distributed company with remote workers in seven states, it can be challenging to establish the kind of cohesive culture that makes everyone feel connected. But with meetups, we can give our teams a chance to get to know each other and give back to the communities where they live and work.

In February, our teams in Raleigh, North Carolina, San Antonio, Texas, and Portland, Oregon got together to meet up, have fun, and even help people transitioning out of homelessness in their communities. Here’s what happened: 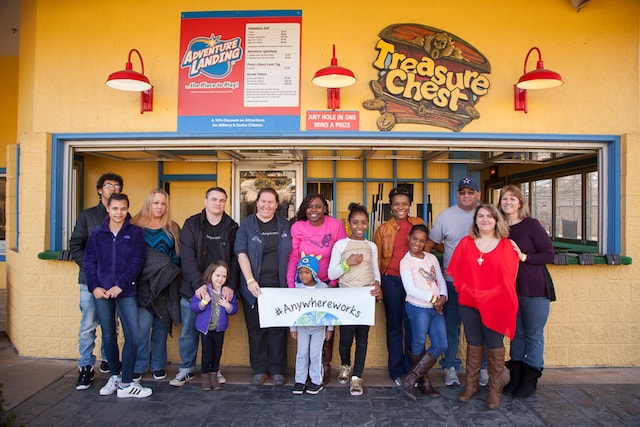 Christina was one of the virtual receptionists who joined in for our Raleigh meetup at Adventure Landing. She joined AnswerConnect in November 2015 and was excited that this meetup included families, so she could bring her daughters, aged 11 and 8. Since she works from home, Christina says, her friends and family sometimes struggle to understand her job. At the meetup, she says, her daughters “could see that Mommy has real co-workers.” 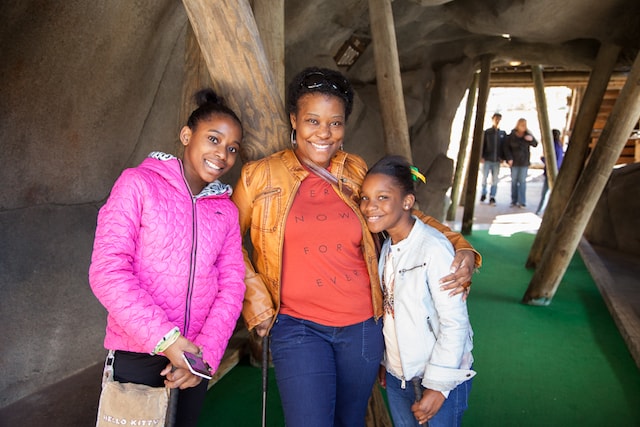 At Adventure Landing, Christina had a chance to meet co-workers in person with whom she had previously only interacted online. She was able to make plans with some who live close to her to meet up again as spring comes to North Carolina. She also introduced her daughters to miniature golf. “Once I taught them how you want a low score,” she says, they took to the game. “My 8-year-old is very, very, very competitive. Did I say ‘very?’” 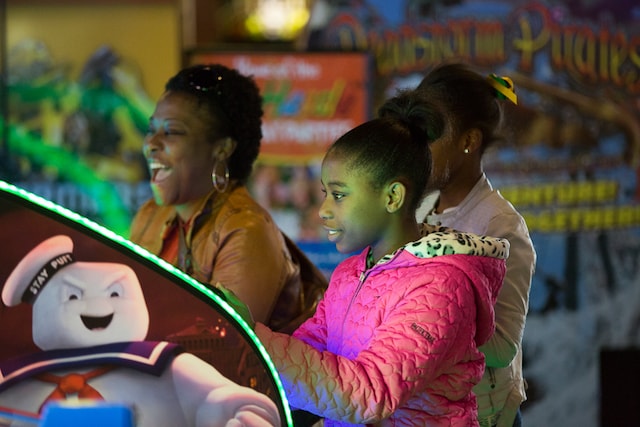 For Christina, our remote working model and flexible scheduling policies mean she’s able to spend more time with her children and make time for her other passions, such as her work in ministry or choir rehearsals. “Before I got this job I prayed specifically for a job like this,” she says, “and I never thought it would happen. It’s everything I could hope for, and I absolutely love than I don’t have to commute.” 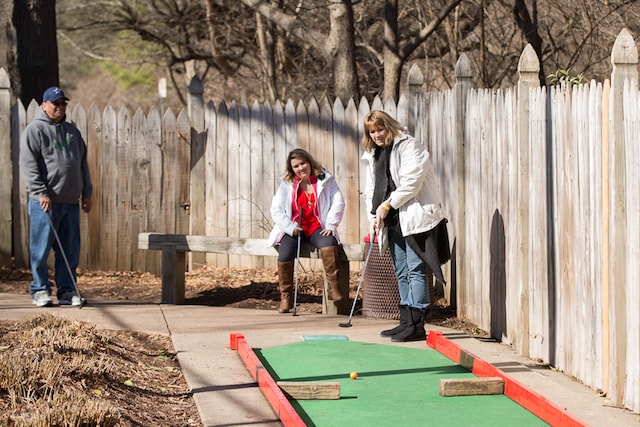 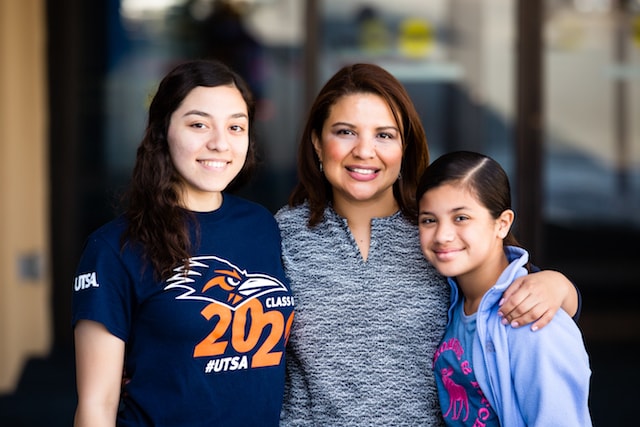 Trina, our Training Team Lead, traveled from her home near Roseburg, Oregon to San Antonio to join the meetup for our team there at University Bowl. She was excited to make the trip, she says, because it meant an opportunity to meet with Abbey, her department’s new Training Apprentice. 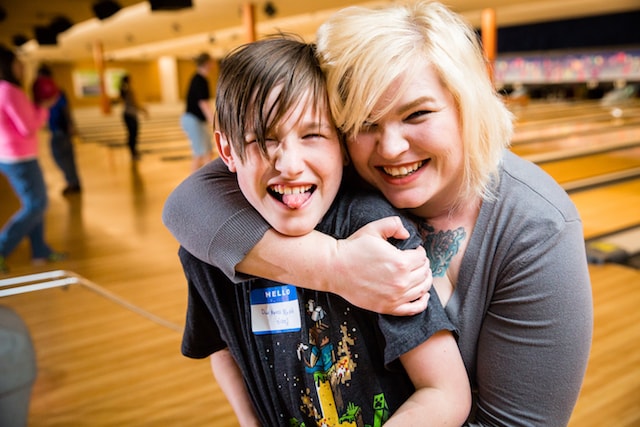 The group ate pizza and bowled a few frames. They also talked about advancing through the company, as Abbey is doing in moving from a virtual receptionist position to her current one. “We talked about ideas they had,” Trina says. “It’s cool to meet people we work with. I always get excited about it.” As the leader of our training department, Trina especially enjoys meeting up with people she first met in training, and hearing how they’re doing as full-fledged AnswerConnect employees. 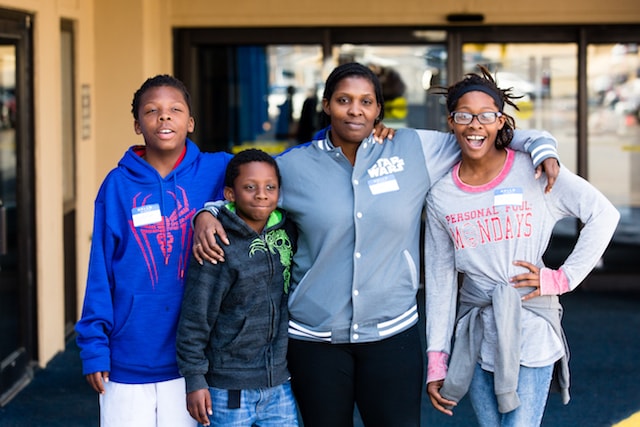 Another highlight of the meetup, Trina says, was that she got to meet up with Karen, who focuses on AnswerConnect’s franchise sales. Karen was in town for a convention of Fresh Coat Painters franchisees, many of whom are AnswerConnect clients. At dinner with a Fresh Coat prospect named Cliff, she says, she was able to learn about how franchising works and also share details about our training process. 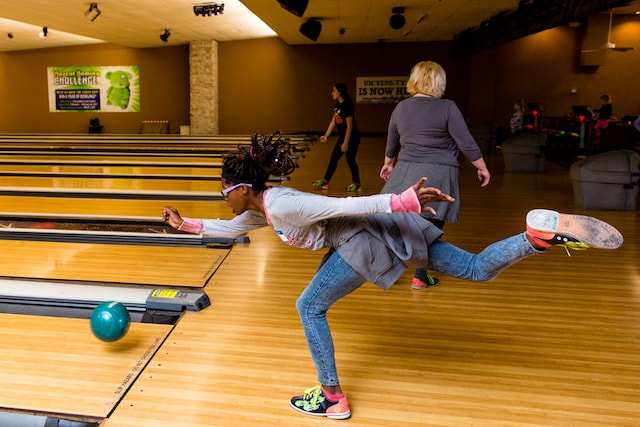 Of course, no trip to San Antonio would be complete without visits to some of its iconic local landmarks, so Trina and Abbey headed to the Alamo for some bonding time. “I was in history!” Trina says. 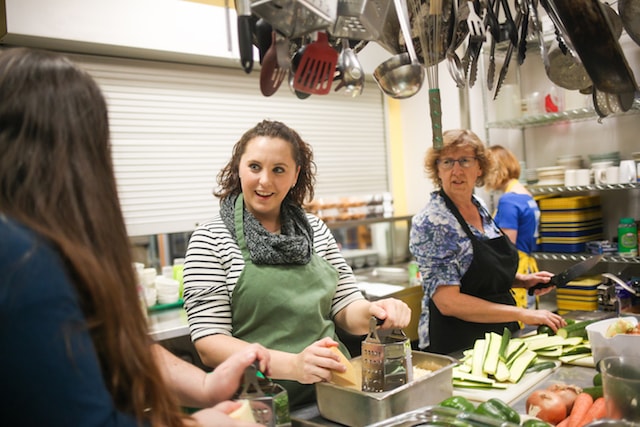 For our Portland-area meetup in February, we decided to take a little time to lend a hand to some of the people struggling with homelessness in our community. A group of team members met up at Transition Projects’ Clark Center, a 90-bed short-term housing facility for men. 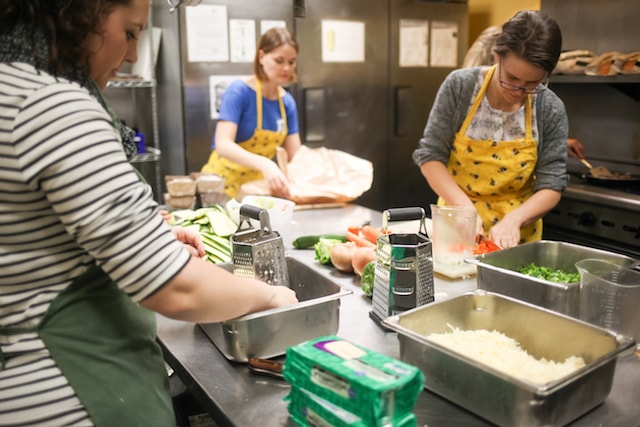 The team brought ingredients along and made lasagne, which they served to the Clark Center residents with bread, salad, and cookies. 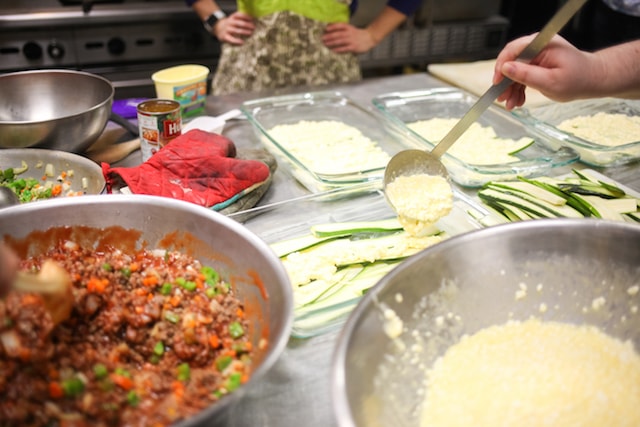 Teresa, our QA Coordinator, normally works from her home office in Salem, Oregon, about 50 miles south of Portland. A couple of times a month, she makes the trip up to work from our Portland office for a day, and made sure to be there for this meetup. “I loved that we spent our time giving back to our community in a tangible way,” she says. “It reminds you that we’re all the same, a couple of paychecks away from being in a similar situation. It makes the world a little smaller, in a good way.” 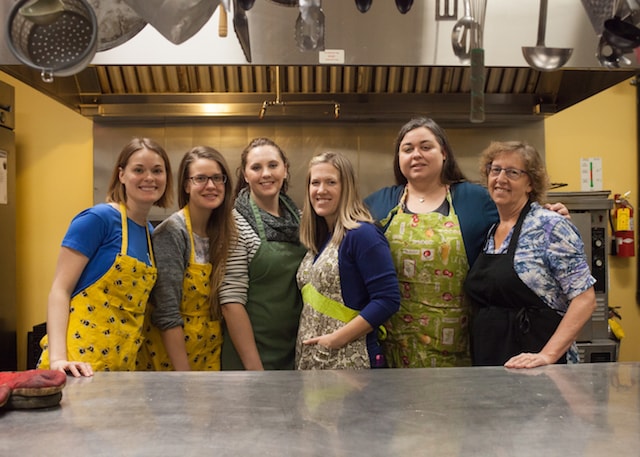 By all accounts, the meal was a bit hit! “They were so thankful,” Teresa says. “They were loving it, and they all came back for seconds.”