To start off 2022, AnswerConnect joined forces with Texas Trees Foundation to tackle the urban heat island effect. Learn about how tree planting helps reduce this effect!

To start off 2022, AnswerConnect joined forces with Texas Trees Foundation to tackle the urban heat island effect. Across the United States, many big cities have been hit with record-breaking heatwaves over these past few years. Higher temperatures in urban areas are in part caused by the urban heat island effect when big cities trap hot air in areas with less green space.

So what can we do to reduce the urban heat effect? Find out more below:

The urban heat island (UHI) effect is a phenomenon that occurs in highly populated and industrialized cities, where the temperature is hotter than that of its surrounding rural areas. These areas are called “islands” because their concentrated structures and limited greenery trap hot air in that particular area.

According to Texas Trees, “an urban heat island occurs when impervious surfaces, like roads, buildings, and sidewalks, trap and hold heat” which contributes to higher temperatures in big cities.

A cyclical effect occurs as individuals use more energy to reduce the heat. Air pollution increases as people use more air conditioners and industrial cooling systems. In turn, the heat island effect gets more severe! So how do we reduce these elevated temperatures?

The severity of urban heat islands

A short and long-term solution to reducing the urban heating island effect is planting trees, especially along paved streets. Green space in the city helps circulate the air, provides moisture, and its shade provides a cooling effect. Each tree can contribute to decreasing the temperature and reducing the emissions used to cool buildings and homes.

Texas Trees and AnswerConnect share the value of learning and sharing what you know. We encourage you to learn more about “urban heat island” and how AnswerConnect is giving back to our Planet, through other tree planting initiatives here. 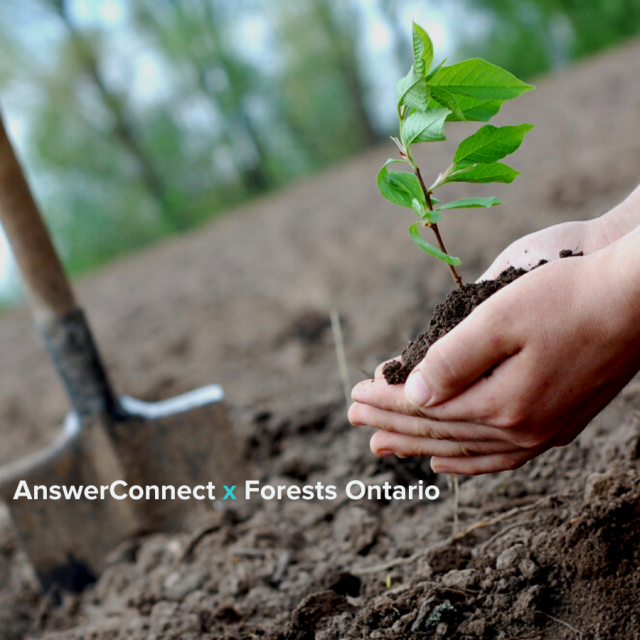 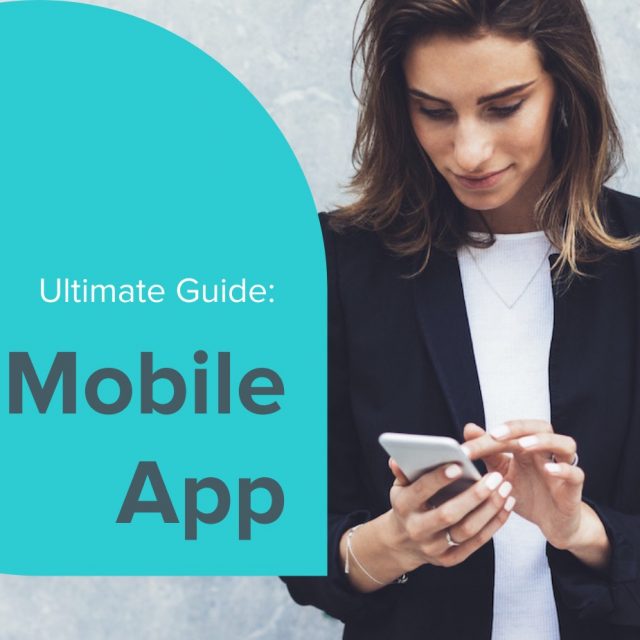 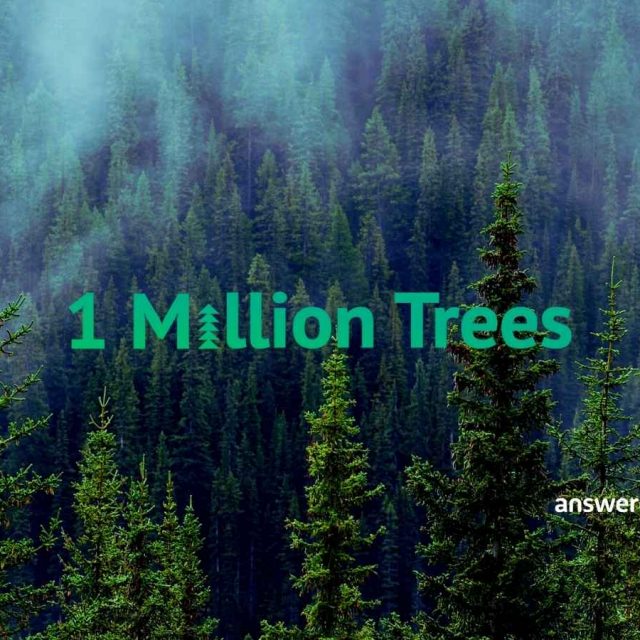 AnswerConnect Plants Over One Million Trees Through Giving Back Program by Amara Pope Nov 2, 2021